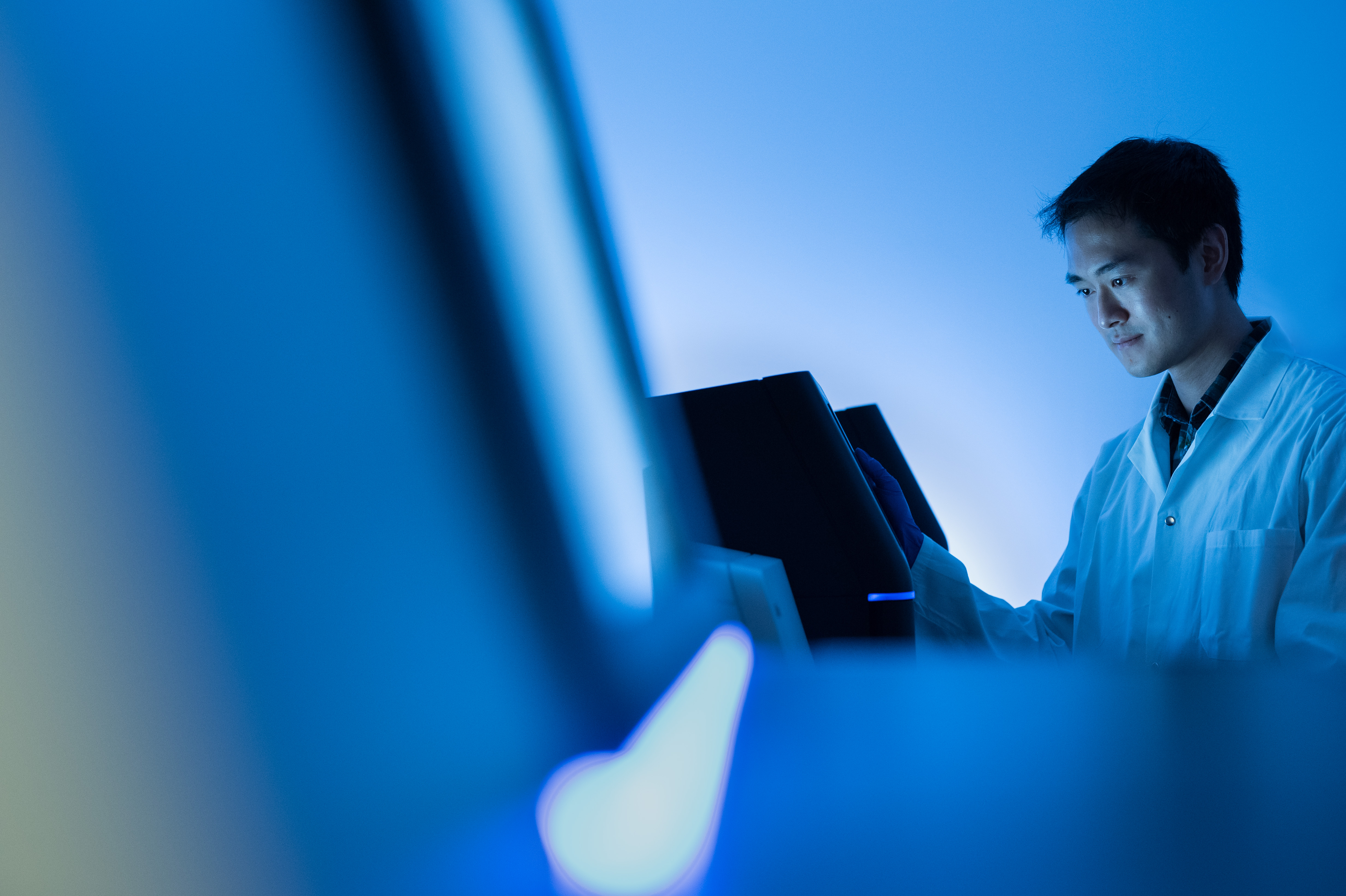 It is common for microbiome researchers to struggle over the choice between 16S sequencing or shotgun metagenome sequencing (SMS) for their study. When deciding which sequencing technique to use, it is essential to consider a number of factors including the research question, study design and cost. Here, we provide a primer on a new sequencing approach that has benefits of both 16S and deep SMS, known as ‘shallow shotgun sequencing’, and outline its strengths and limitations in order to help researchers to decide on the most suitable sequencing approach.

Microbiome analysis to date has largely relied on 16S rRNA gene sequencing, a powerful sequencing approach that targets a conserved region in the bacterial genome. The expansion of 16S sequencing has led to well-curated taxonomic databases that have allowed researchers to survey the microbial composition of different environments, particularly the human body, down to genus level with fairly high accuracy. The growing use of 16S sequencing has also led to innovations that have enabled a sharp decline in cost, allowing many more researchers to avail of this technique relatively cheaply.

In recent years, the ‘gold standard’ of sequencing techniques, deep SMS, has become more widely available in microbiome research. As opposed to single gene sequencing such as 16S, SMS is untargeted and covers a much wider proportion of a genome, including whole genomes and non-microbial DNA. This greater coverage allows analysis of the functional potential of microbiomes as well as identification of bacteria and other microorganisms including fungi, and viruses, with bacteria identified down to species and even strain level. SMS however, is expectedly limited by high cost, leaving it inaccessible to many researchers, particularly ones conducting large longitudinal studies.

Recently, a novel sequencing approach has been developed that aims to tackle the high cost of SMS whilst maintaining its benefits of deep phylogenetic resolution. “Shallow SMS” simply involves sequencing samples at a more shallow depth than is traditionally applied to SMS. By combining many more samples into a single sequencing run and using a modified protocol that uses less reagents for sequencing library preparation, shallow SMS is able to provide compositional and functional sequencing data similar to deep SMS at a cost similar to 16S.

Researchers have begun to successfully employ shallow shotgun sequencing in their studies. A landmark study by Hillmann et al. first described the shallow SMS technique and reported that it can produce highly similar compositional and functional microbiome outputs to ultra-deep SMS. Johnson et al used shallow SMS to track daily fluctuations in the microbiome in 34 subjects over 17 days. This allowed a much deeper insight into the individual compositional and functional changes in the gut microbiome in response to different dietary patterns than would have been obtained from 16S sequencing alone.

The future of shallow shotgun Sequencing

With the constant demand for high-quality and cost-effective microbiome data, shallow SMS is likely to become a widely used technique. Future studies examining microbiomes from known environmental settings (e.g. the human gut) will benefit greatly from the data generated by shallow SMS. With the future development of metagenomic databases to include novel microbial reference genomes, shallow SMS will also become beneficial in characterizing lesser-studied microbial environments. Finally, with the broader use of multi-omics analysis, shallow SMS will assist in gaining greater knowledge about microbiome interactions with other ‘omics’ including metabolomes, genomes, proteomes, etc.

Microbiome Insights now offers shallow shotgun sequencing services. Contact us for more information or request a quote for your study! 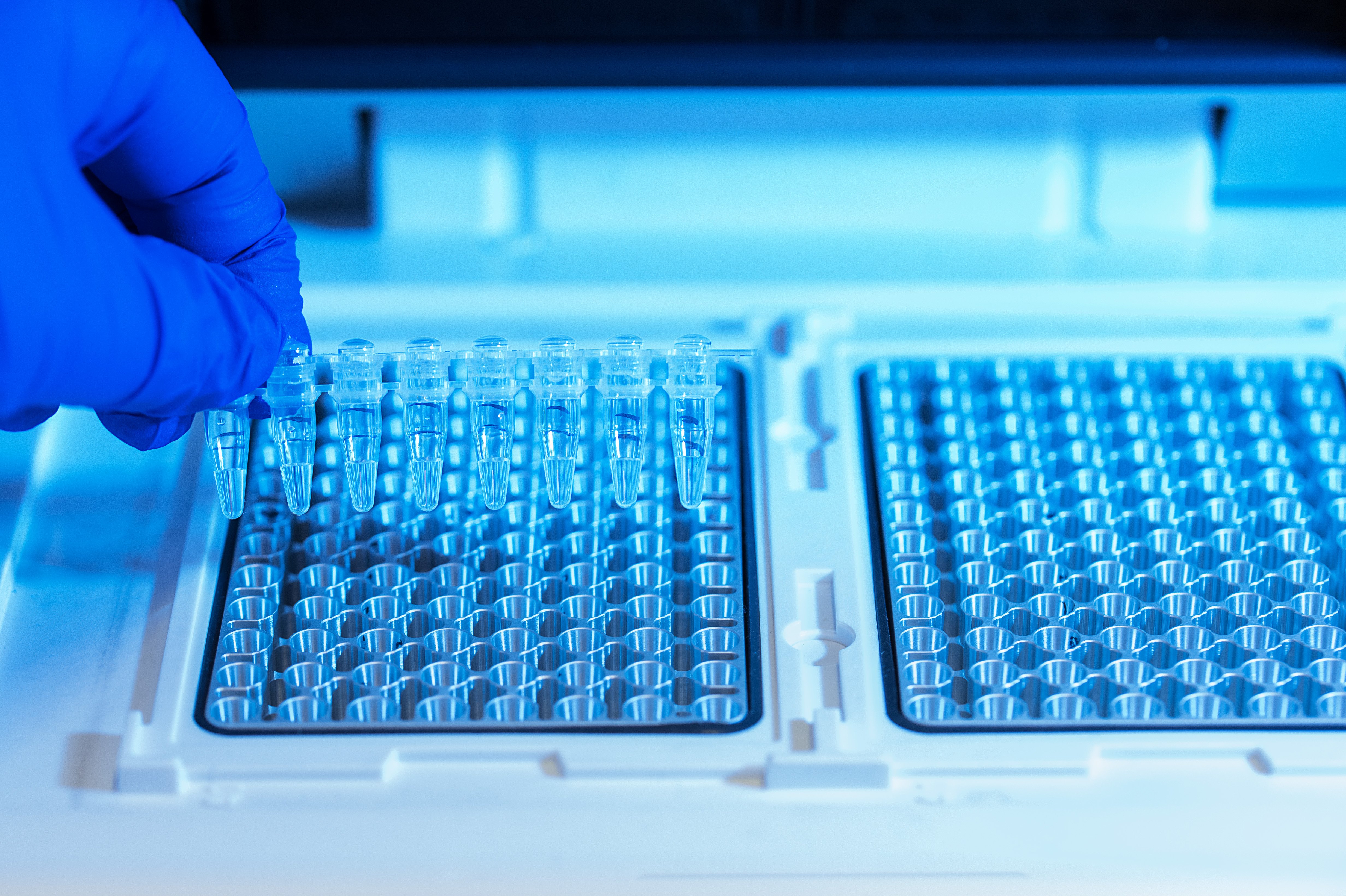 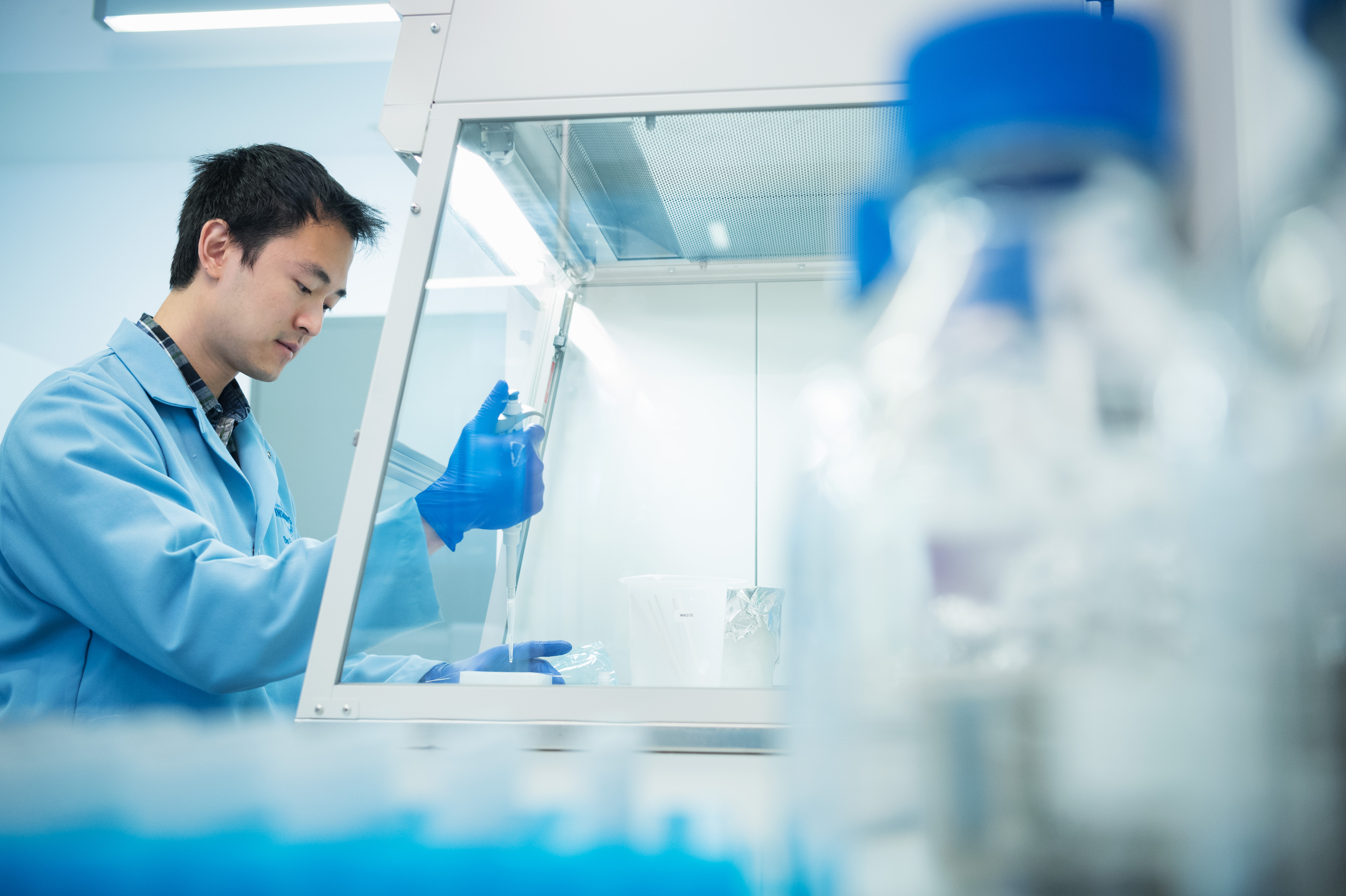