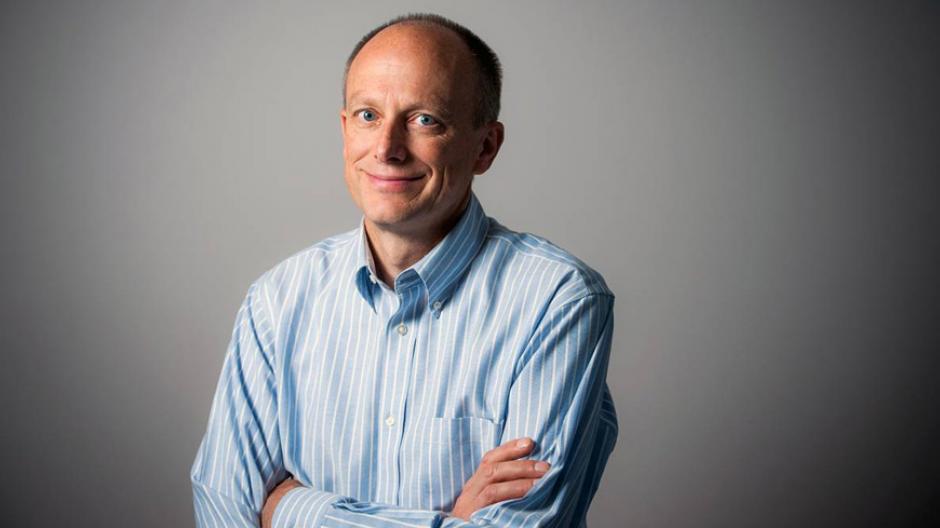 Day in and day out, the Microbiome Insights team is immersed in scientific work on the microbiome. But on this very first World Microbiome Day, we’re taking a moment to step back and consider what—and who—made this remarkable field what it is today.

Although microbiome science is relatively young, the newest discoveries are only possible because of the preceding decades of research in fields as diverse as microbiology, genomics, molecular genetics, infectious diseases, and ecology. In this way, every microbiome researcher stands on the shoulders of those who came before.

Dr. Carl Woese (1928-2012) was a biophysicist turned evolutionary microbiologist whose influence on the microbiome field cannot be understated. He was the first to show that bacteria evolve—and he demonstrated the phylogenetic relationships that backed this claim. Through this work he redefined the taxonomic scheme used to describe all forms of life on Earth and introduced us to the three domains of life we recognize today: Bacteria, Archaea and Eukaryota. His legacy is still seen in state-of-the-art lab techniques today, as he established phylogenetic methods using small subunit RNA and culture-independent methods that allow researchers to characterize microbial communities without first culturing them.

Dr. Norm Pace is, among many other things, a Distinguished Professor of Molecular, Cellular and Developmental Biology at the University of Colorado as well as a member of the National Academy of Sciences, a Fellow of the American Association for the Advancement of Science, the American Academy of Microbiology, and the American Academy of Arts and Sciences. His distinguished research career began with the breakthrough idea that, rather than trying to culture all of the unknown microbes of the world, one can instead scoop up genes from the environment and sequence them—essentially creating the many areas of microbiome study that are now among the most active in biology. Many trainees of his lab have gone on to make major contributions to many microbiome areas—in particular, Dr. David Stahl with his unique application of microbial ecology to environmental engineering.

Dr. James Tiedje is a pioneer in the molecular exploration of soil and non-human environments. His work was instrumental in advancing many fields of microbiome research and addresses environmental concerns like climate change and bioremediation. His expertise in the field was even used for space exploration, as he designed experiments for the Viking Rover aimed at finding life on Mars. He is now a Distinguished Professor of Microbiology and Molecular Genetics and of Plant, Soil and Microbial Sciences as well as the Director of the Center for Microbial Ecology at Michigan State University.

Dr. Maria Gloria Dominguez-Bello is Research Professor in the Department of Medicine at New York University whose work spans the fields of microbiology, anthropology, and agriculture. Collecting data from different populations across the globe, including populations in remote geographical areas, her work has focused on the immune and metabolic functioning of the microbiota through development, and how modern practices might impact this functioning. She is well known for her pioneering research on how Caesarean section birth impacts infant microbiome development, and possible microbiome ‘restoration’ techniques.

Dr. Blaser is Director of the New York University (NYU) Human Microbiome Program, and Professor of Microbiology at NYU School of Medicine. His early work with Helicobacter pylori confirmed its role in diseases like gastric cancer, providing one of the first examples for a bacterial role in these human diseases. He also brought attention to the importance of the early life microbiome and the dangers of antibiotics to a healthy microbiome and drug resistance—concepts covered for the general public in his highly praised book, Missing Microbes.

How does the gut microbiome develop after birth, and how might this affect one’s nutritional status? These are the questions that drive Dr. Jeff Gordon, the Dr. Robert J. Glaser Distinguished University Professor at Washington University in St. Louis. He has shone a light on the role of the gut microbiota in metabolism and has taken on two pressing global health challenges: obesity and childhood malnutrition. By exploring interactions between the diet and gut microbiome he is discovering potential new ways of optimizing gut community development during the first few years of life.

Dr. Patrick Schloss, now Professor in the Department of Microbiology and Immunology at the University of Michigan, took an interest in bacteria early in his career—not only the bacteria present in samples, but also what they were doing there. To answer this, he used gene sequencing and developed critical tools for analyzing microbiome data and making the interpretation of this data more accurate. With his flair for bioinformatics, his work has helped others make sense of the vast amounts of data generated by microbiome studies.

Dr. Stan Hazen, chair of the Department of Cellular & Molecular Medicine in the Lerner Research Institute at Cleveland Clinic, changed the way researchers think about diet, the gut microbiome, and heart diseases by showing for the first time that a microbial metabolite (TMAO) was linked to cardiovascular disease. With his groundbreaking work in atherosclerosis and inflammatory disease research, he has impacted clinical practice and has laid the foundation for FDA-cleared diagnostic tests and cardiovascular disease drug development. Among his many accolades is his recognition as 2017 Distinguished Scientist by The American Heart Association for his many contributions to the field.

After completing his medical specialization as a doctor of internal medicine, Dr. Eran Elinav moved to the Department of Immunology at the Weizmann Institute in Israel. His work has uncovered the very personal links between humans, their diet, and gut bacteria. This has led to microbiome-focused research on personalized physiological responses to nutrition, and has garnered him several accolades including The Rappaport Prize for Excellence in the field of Biomedical Research.

Are you planning a microbiome study? We created this guide to help.

Microbiome Insights, Inc. is a global leader of end-to-end microbiome sequencing and highly comprehensive bioinformatic analysis. Based in Canada, the company’s diversified suite of services enables industry and academic clients to include microbiome analysis in studies across a range of human, animal, agricultural, and environmental applications. Our award-winning team has worked with over 50,371 samples from industry and academic clients and has a reputation for providing friendly, efficient service. 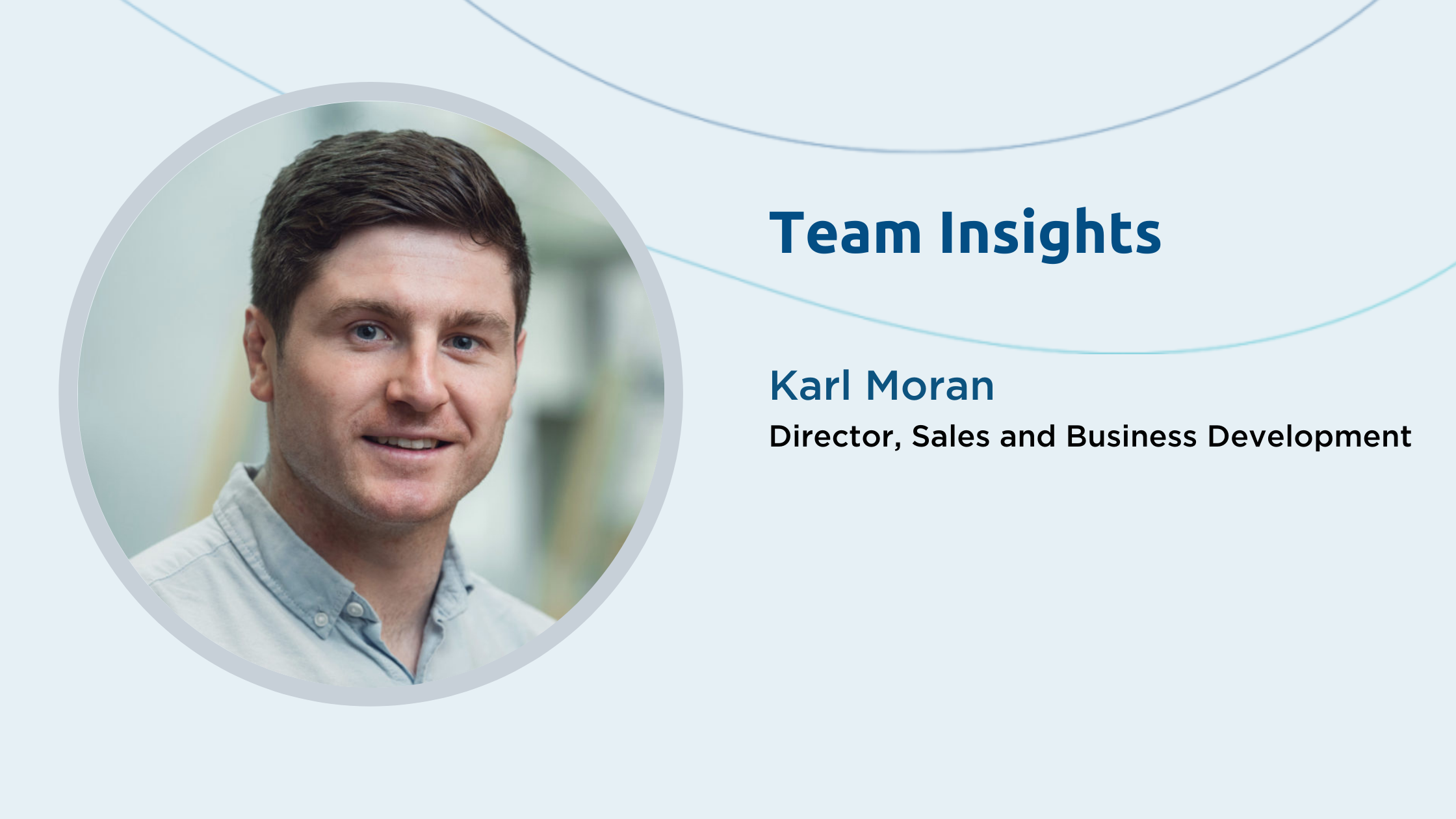 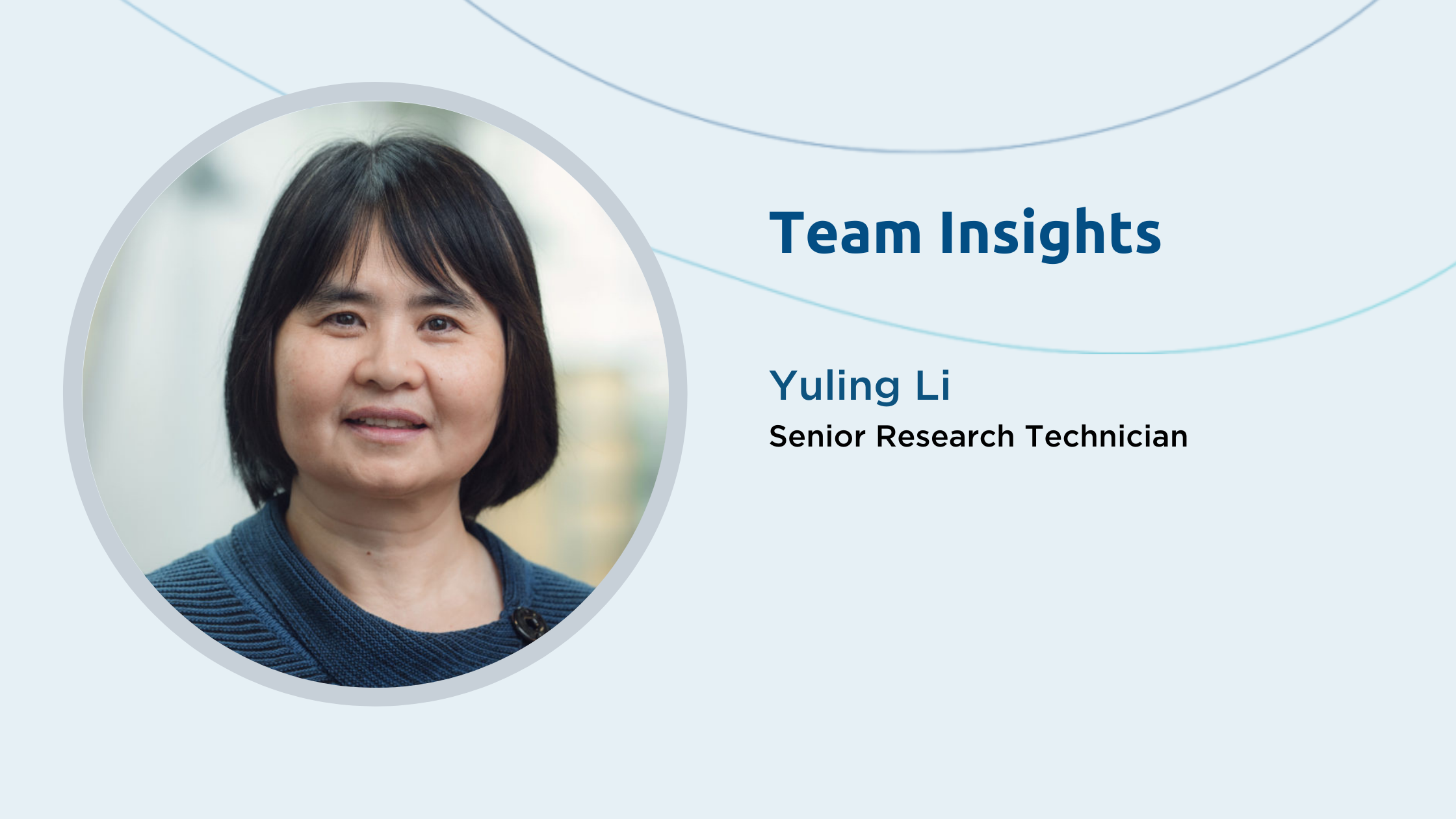 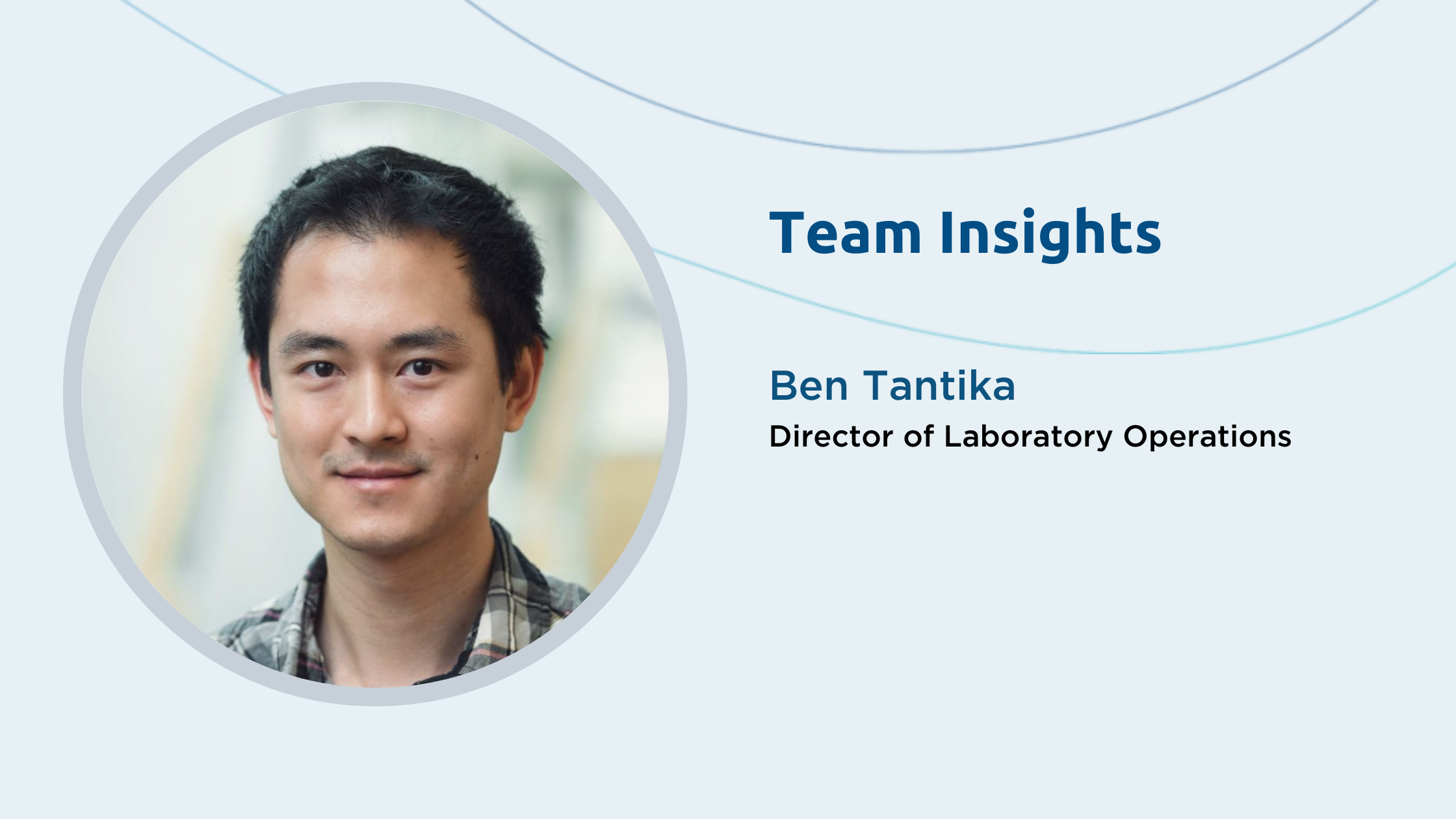