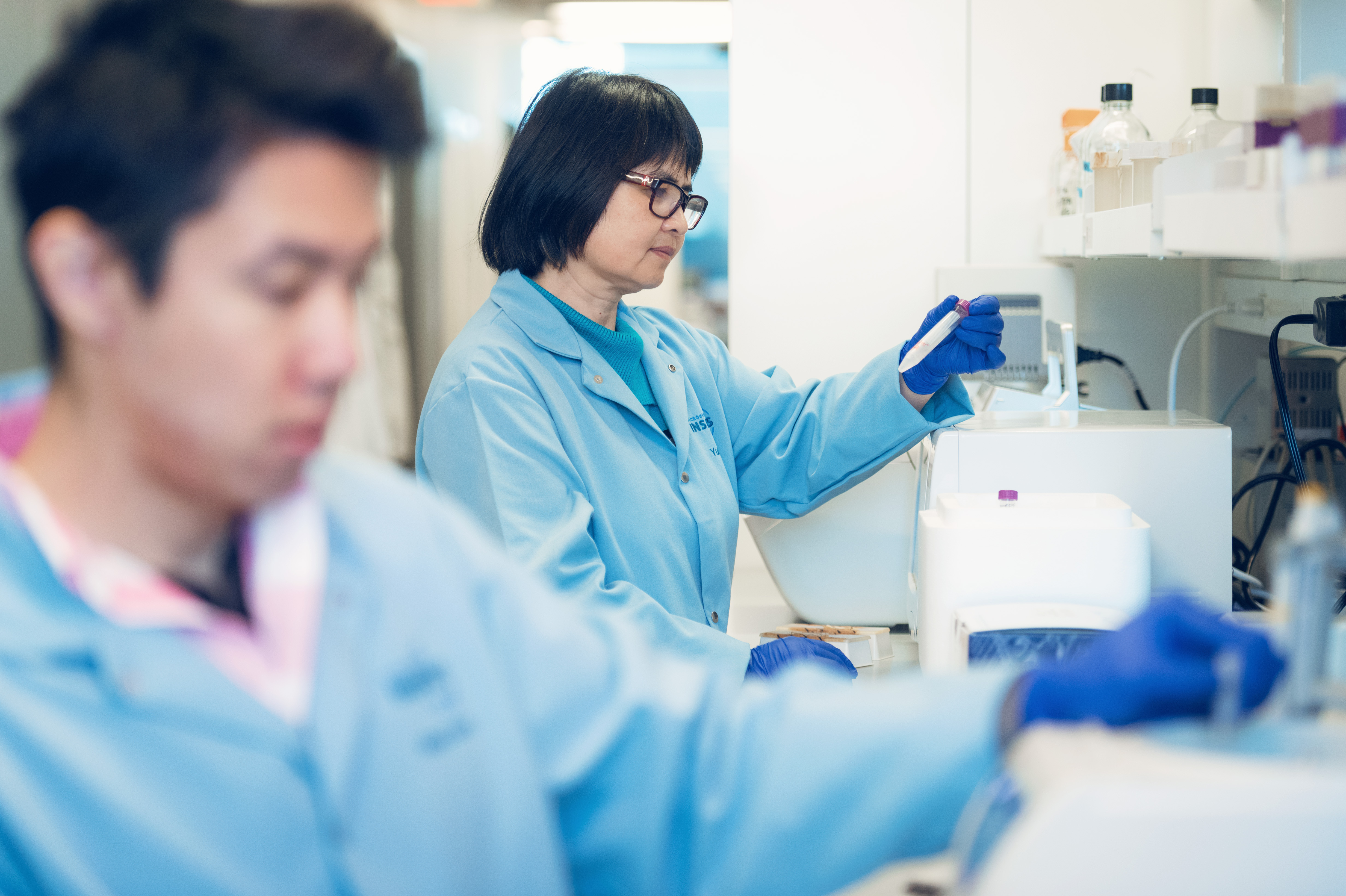 The science behind Bill Gates’ vision: Will next-generation sequencing realistically contribute to solving the problem of child undernutrition?

In a recent lecture at the University of Cambridge, Bill Gates argued that the key to solving child malnutrition, one of the biggest global contributors to inequity, lies in deeper understanding of the gut microbiome. Much microbiome research has focussed on the influence of the gut microbiome on child health, but only in recent years has this been applied to child malnutrition, which is arguably, a microbiome-driven disorder. What science backs his vision—and is there a chance his prediction will be borne out?

At conception, the biological clock of the first 1000 days begins ticking. This period, the 9 months in utero and first 2 years of life, is a crucial time for the growth and development of a child. During this developmental window, the central nervous system assembles, immune system training occurs, and the trajectories of linear growth are primed for later life.

However, humans are not single organisms: we are thriving ecosystems. We are home to the trillions of microorganisms that encompass the human microbiome, which outnumber our own cells, regulate our metabolic functioning, and crucially, also assemble and mature within the first 1000 days. However, the assembly of this microbial organ can be impaired by infection, poor sanitation, excessive antibiotic use and inadequate nutrition. As microbiome assembly regulates these critical early-life immune, neurodevelopmental and metabolic pathways, its disruption may contribute to childhood asthma, allergies and overweight in developed settings. In developing regions, early-life microbiota perturbations may impair child growth.

A cause of nearly half of all child deaths

Despite great advances in recent years, child undernutrition remains a pressing global health issue. Child undernutrition underlies 45% of all child deaths around the world, resulting in 3.1 million child deaths per year. One quarter of children around the world are stunted, meaning they are too short for their age. In the long term, this chronic form of undernutrition can lead to poor cognitive development, reduced earnings and elevated chronic disease risk in later life. Hence the first 1000 days period is a critical area window during which a tightly controlled network of physiological processes determines whether a child will survive and thrive.

Emerging evidence suggests that if normal assembly of the gut microbiome in early childhood is altered by infection, poor nutrition or poor sanitation, this can impair child growth. This can happen in a number of ways:

With rapidly declining costs in sequencing and new techniques for examining metagenomics data, research has expanded into the role of the gut microbiome in healthy child growth and development in the first 1000 days. A new metric to assess the ‘maturity’ of the gut microbiome in early life, called the ‘microbiota-for-age Z-score’ (MAZ), shows that a well-defined assembly of gut bacteria are tightly linked to healthy child growth. MAZ declines during child malnutrition and is only temporarily restored with nutritional treatment, suggesting that current therapies for severe malnutrition only temporarily restore gut health, which may explain cases of relapse and poor long-term outcomes.

In this light, other research has identified novel ‘microbiota-directed foods’ that may be the most suitable foods to treat malnutrition. By using MAZ as a metric for healthy gut microbiota development, researchers systematically tested different combinations of locally-sourced foods and tested these in mice and pigs to produce a diet that was most effective at promoting the growth of a typical microbiome in children. They subsequently tested this new diet in children with moderate malnutrition and found that it significantly increased gut bacteria associated with growth in addition to plasma proteins involved in bone growth.

Finally, in the context of stunting, sequencing has allowed researchers to identify microorganisms from the oral cavity in the lower intestines of stunted children, suggesting that the barriers between the different compartments of the intestines are impaired.

The microbiome in child health: eye to the future

Bill Gates’ visions may already hold some truth, as he argued that innovations such as smartly engineered probiotics could help solve malnutrition within 20 years. Already prebiotics and probiotics have been used in large studies to reduce infant sepsis and improve infant weight. Furthermore, new technologies such as handheld sequencers will allow microbiome sequencing to become accessible all over the world. Malnutrition is a complex issue with many economic and biological determinants, however with growing acknowledgement of the importance of the gut microbiome in child health, researchers targeting the gut microbiome may help reach this goal to reduce the burden of child malnutrition around the world.

Microbiome Insights, Inc. is a global leader of end-to-end microbiome sequencing and highly comprehensive bioinformatic analysis. Based in Canada, the company’s diversified suite of services enables industry and academic clients to include microbiome analysis in studies across a range of human, animal, agricultural, and environmental applications. Our award-winning team has worked with over 39,717 samples from industry and academic clients and has a reputation for providing friendly, efficient service.