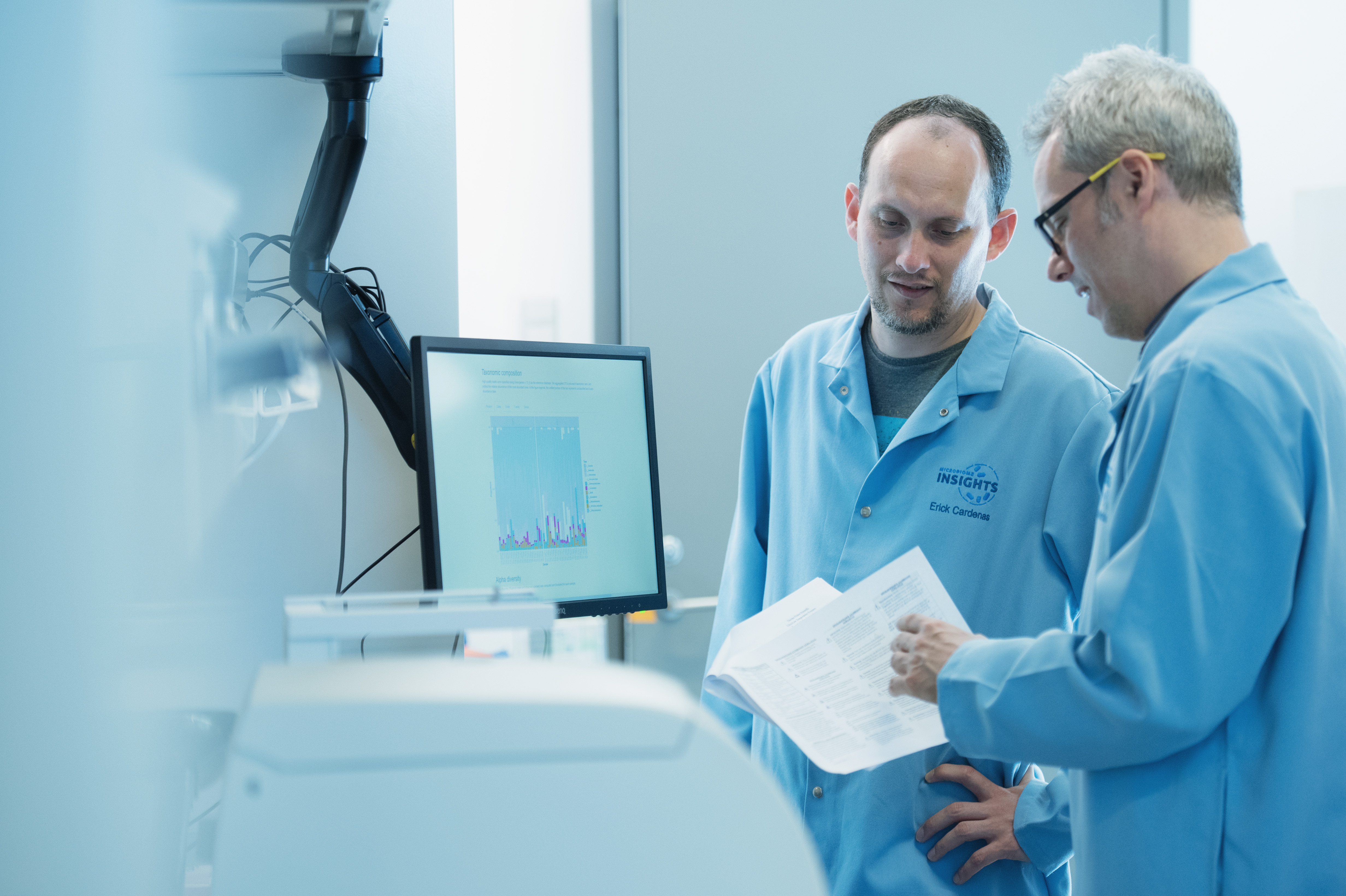 Studying the Microbiota-Gut-Brain Axis and Behaviour

The involvement of the gut microbiome in communication with the brain and its influence on human behaviour is an exciting area of research. The bidirectional signalling between the gastrointestinal (GI) tract (including gut microbes) and the brain, termed the microbiota-gut-brain axis, is regulated through at least three pathways: the neural (central and enteric) system, the immunological system, and the endocrine system. Despite all the research attention, the precise mechanism(s) facilitating the gut-brain communication in specific states of health and disease remain undefined. Since the gut-brain-axis is a complex, dynamic system with multiple communication pathways acting in concert, choosing an appropriate model system to parse out all the mechanisms of action is critical.

Understandably we are limited in the areas where we can safely execute research on human populations, but can show correlations between the gut microbiome and a specific brain or behavioural phenotype (with or without an intervention). That leaves the animal model for identifying key mechanistic pathways. Both humans and animals have their advantages and disadvantages when studying the microbiota-gut-brain axis and behaviour.

To date, animal models have facilitated a lot of research on the microbiota-gut-brain axis and behaviour. At McMaster University, for example, Dr. Premysl Bercik and colleagues experimented with a bold NIH Swiss mouse strain and a timid BALB/c mouse strain. When they swapped the gut microbiomes of the two species they discovered the bold strain became timid and vice versa. The gut microbiome composition directly affected mouse behaviour.

Murine models are extensively used in biomedical research and continue to be a top choice for microbiome studies. As opposed to human populations, mice models have the advantage of existing within a highly controlled laboratory environment. Genetically modified knock-out mouse strains, as well as germ-free (GF), gnotobiotic, and ‘humanized’ mice are all useful in mechanistic studies of the gut-brain-microbiome axis, depending on the research question.

Within the human population, psychiatric conditions like stress, anxiety, and depression have been shown to associate with an altered gut microbiome. Joshua Lyte, a microbiome researcher from Iowa State University, believes, “As the link between host mental health and the gut microbiota grows stronger, there is a significant need to develop microbial-based therapeutics that exploit the microbiota-gut-brain axis.”

Case in point: Axial Biotherapeutics is developing central nervous system (CNS) therapeutics with the purpose of improving the quality of life of patients with neurological disorders specifically by harnessing the gut-brain axis. Axial’s scientific co-founder, Sarkis K. Mazmanian, Ph.D., and other researchers from the California Institute of Tecnology discovered a novel, causal link between the gut microbiome and both Parkinson’s disease (PD) and autism spectrum disorder, which could potentially lead to new ways to modify behaviours in these brain-related conditions.

Both humans and rodent models come with their challenges. Here are a few suggestions when planning your study:

Microbiome Insights, Inc. is a global leader providing end-to-end microbiome sequencing and comprehensive bioinformatic analysis. The company is headquartered in Vancouver, Canada where samples from around the world are processed in its College of American Pathologist (CAP) accredited laboratory. Working with clients from pharma, biotech, nutrition, cosmetic and agriculture companies as well as with world leading academic and government research institutions, MBI has supported over 724 microbiome studies from basic research to commercial R&D and clinical trials. The company's team of expert bioinformaticians and data scientists deliver industry leading insights including biomarker discovery, machine-learning based modelling and customized bioinformatics analysis.

How microbiome science is leading to human nutritional innovations