Four important areas for harnessing the microbiome in agriculture

Microorganisms form the foundation of every ecosystem on Earth, coexisting and interacting with a variety of host organisms. Of interest in the agricultural field are the plant microbiome and the soil microbiome, and how the two interact with one another. Microbes are associated with every plant tissue: they are found in the stems, leaves, and seeds (where they are known as endophytes), and on the surfaces of these same tissues (where they’re known as epiphytes). The most studied agricultural microbiome is the plant’s rhizosphere: the bacteria, archaea, and fungi (such as mycorrhizal fungi) living in and around the plant’s root system. To the plant they provide fixed nitrogen, access to micronutrients, and protection from pathogens in the soil; in turn, the plant roots release nutrients (for example, sugars and amino acids) that sustain the microbes. Whereas the rhizosphere is mainly recruited from the soil to provide support to the growing plant, the seeds containing their own microbiomes provide support for the plant’s next generation.

Scientists in the field of agricultural biosciences (or agbio) are combining old and new techniques to find out the impact of the agricultural microbiomes, and how to manipulate them over time. The tools they use include conventional culturing techniques, community snapshots via sequencing of universal barcode regions, as well as shotgun metagenomics and transcriptomics. By harnessing the microbiome, they hope to render the agricultural output ever more bountiful, resilient, nutritious, and flavorful.

Here is a brief summary of four areas of potential for the microbiome in agriculture:

Plants depend on their root microbiome, and the microbiome of the surrounding soil, for access to organic nitrogen, phosphorus, and micronutrients which are necessary for their growth. Therefore, the root and soil microbiomes are a logical place to start when considering agricultural improvements.

Soil health is an important part of improving crop yields. Legumes have been used since antiquity in crop rotation because of their ability to improve soil health—and more recently it was found they do this though their impact on nitrogen and nitrogen-fixing microbes (rhizobia) in root nodules. These rhizobia have been commercially available for decades and are still used as inoculants when legumes are first planted.

Now biological inoculants of soil and root microbes are also available to provide a variety of benefits including: increasing bioavailability of phosphorus, nickel and potassium; relieving drought and salinity stress; and increasing oil production. One product in development is aimed at providing nitrogen fixation to non-legumes, while another early stage product is focused on increasing seedling vigor. The benefits of microbes beyond the roots is leading to a push for research into inoculum for endophytes of the stems and leaves. These are just a few examples of microbiome inoculation in agriculture.

Many new technologies are shifting focus from single organisms to a community view, and inoculation is no exception. LCO (lipochitooligosaccharide) is the signaling molecule used by nodule forming plants and their rhizobia to communicate, and application of this hormone accelerates root colonization by natural microbiota and inoculated bacteria. On the cutting edge of the microbial inoculate market is the modulation of whole microbial communities rather than just a few organisms.

Although crop yield is an important focus of crop improvements, nutritional content is also a concern. It has been demonstrated that many of our food crops have decreased in nutrient content over the past century. This decline is likely caused by many factors including industrial selection of fast growing/low nutrient crop varieties, depletion of nutrients in the soil, and perturbations of microbes in the plants and surrounding soil. Recent efforts have gone into understanding the role that both rhizobia and endophyte communities play in reinvigorating the nutrient profiles of these crops. In future, microbes may play a role in bringing more nutritional value to existing crops.

Foods grown in soil with high organic matter will taste different—often richer and more flavourful—than foods grown in sandy soils. The organisms of the microbiome modulate the metabolisms of their host plants, and perhaps even produce flavor altering chemicals themselves. This may be of particular interest in end products that depend on flavor profiles such as wine, coffee, chocolate, and herbs/spices. For instance, the bacteria and fungi in wine fermentations, which are shaped in part by conditions in the vineyard, correlate with the chemical composition of finished wines – contributing to ‘terroir’. Herbs grown in enriched environments will have heightened herbaceous qualities of smell and taste.  We continue to seek understanding of the ways in which particular bacteria and fungi impact these specific ecosystems.

During the plant’s growth there are several risk factors that may disrupt its life cycle. The plant has its own protective mycobiome through its endophytes. These microorganisms produce secondary metabolites such as alkaloids and terpenes that are toxic for insects and other herbivorous pests.

Biopesticides are a rapidly developing technology, driven in part by consumer demand for alternatives to chemical pesticides. These products take advantage of ways to resist the crop’s pathogens. A variety of microorganisms can be used control other organisms such as insects, fungi, nematodes, bacteria, and viruses that may be playing a detrimental role in the ecosystem and in the growth of plants.

Like the next generation of yield enhancing technologies, new biopesticides will consider not only single advantageous organisms, but also the complex network of cooperating microorganisms. 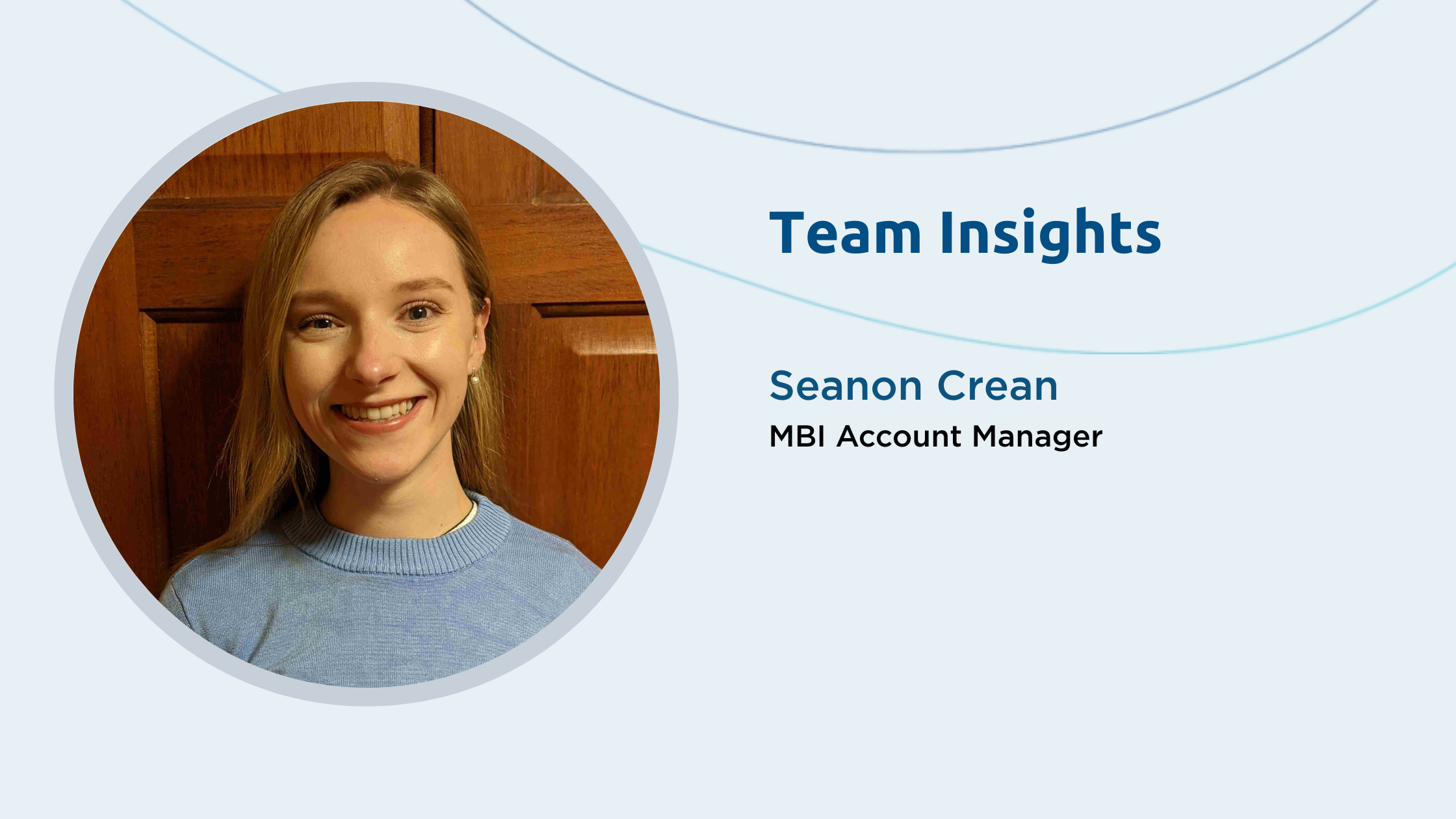